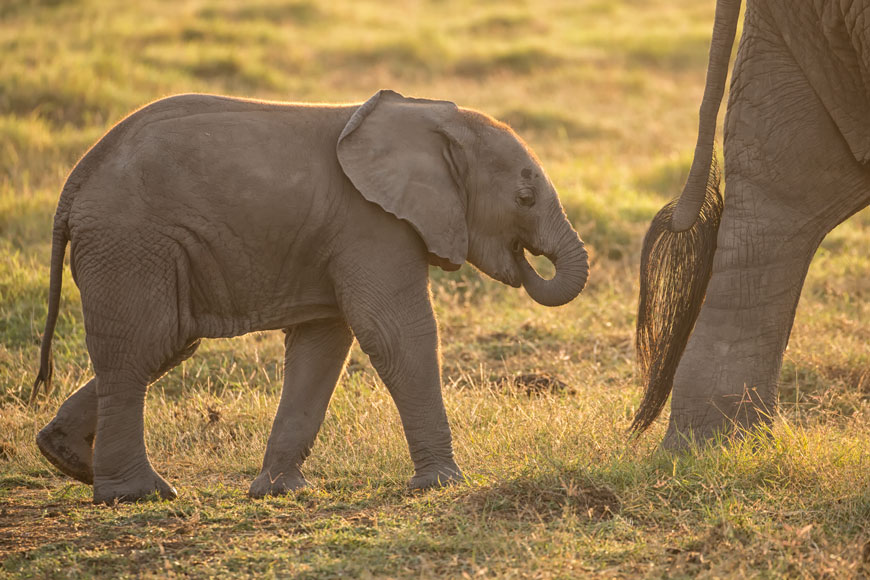 We find it undeniable that elephants, as sentinent beings, are beyond worthy of love, respect, and protection. On this World Elephant Day, we want to share why elephants NEED YOUR SUPPORT today.

Why we Love the Ellies

We agree…it’s impossible not to love elephants! Aside from their adorably large ears, there are countless reasons why elephants are such lovable creatures.  They tell timeless stories in their dark eyes, and have that oh-so huggable trunk. Their deep sense of love and connection within families is heart-warming. They cooperate with one another and thrive in a fluid social network based on understanding and compassion. Their physical strength is accompanied by an equally powerful and complex intellect, which includes a high capacity for emotion and empathy. So, what’s not to love? Despite recent pledges made in major ivory hubs, it seems the end is still out of view. Central smuggling locations like China, announced their bid to eliminate the ivory trade by the close of 2017. Hong Kong has also proposed to ban the import/export of Ivory by 2021. However, even with this slight increase in international efforts, wildlife conservationists and enforcement agencies are struggling to stay ahead of the intricate coordination of the trade. In July of this year authorities confiscated over 3 tons of ivory in Vietnam, and in Hong Kong nearly 8 tons was seized, the largest haul in 30 years!

In light of World Elephant Day 2017, a new study by The Convention on International Trade of Endangered Species (CITES) reported on by The Guardian has discovered the UK to be the largest exporter of ivory to China and Hong Kong from 2010-2015. Although the EU reportedly banned the export of raw ivory, there is a deceiving loophole beneath the seams in many countries. The International rule, for some countries, still allows for the export of ivory that has been worked or carved prior to 1976. This “legal trade” unfortunately only adds fuel to the fire, escalating demand and the prospect of further decline of the elephant population.

As a result of the slow progress in legislation, elephants are still being killed at an alarming rate. It’s predicted that elephants may be completely wiped out in the next decade if the demand for ivory doesn’t end. But there are ways you can encourage conservation and support the protection of elephants!

Learn how YOU can help. Follow this link to our page on how to Support the Fight for Elephants.

« Fight for Elephants
Is Travel Insurance Worth It? »